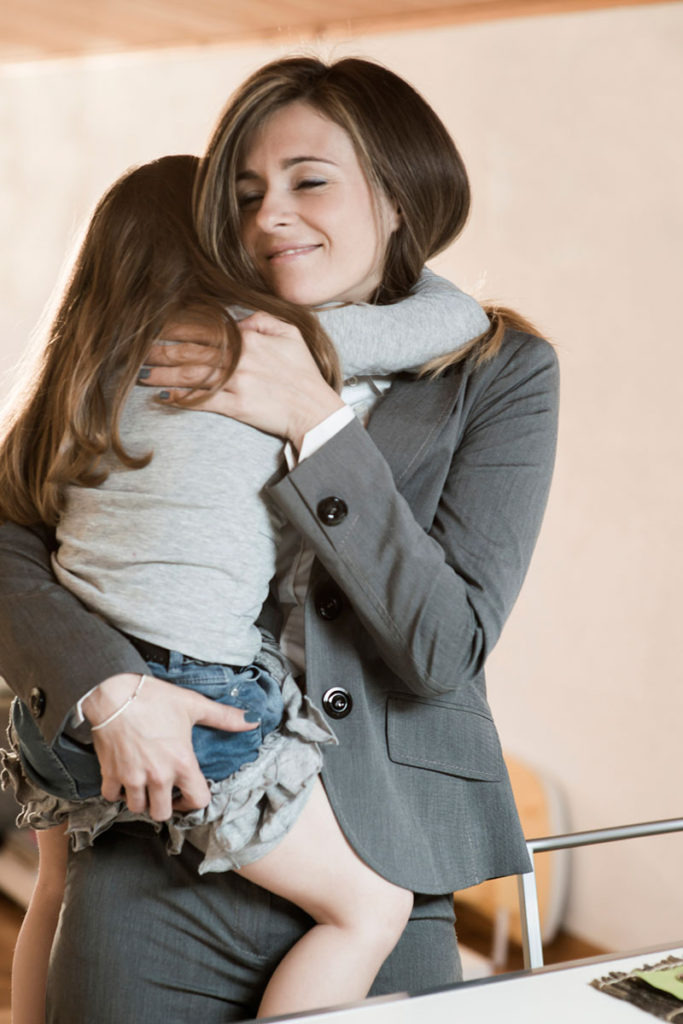 These celebrity moms inspire us all by making multi-tasking look easy! They also forego the tiresome question of “how do you manage?” by showing that women don’t have to choose between kids and careers.

With the rise of mompreneurs and the business world taking note, the following list of business-minded celebrity moms is certainly not exhaustive. What the list is, however, is motivating. It’s meant to show that you can have your cake and that you can eat it too! With the right mindset, the right determination and drive, entrepreneurship for moms can be both love and legacy.

This mompreneurs rise to fame is purely the stuff of legend. Looking for an outlet for political conversation, Ariana Huffington teamed up with Ken Lerer, a former Time Warner AOL exec, in 2005, with the vision of raising money and creating a 24/7 news platform featuring a community element. The rest, as they say, is history, so much so that Huffington, also an author of 14 books, accepted an acquisition offer from AOL for the venture in 2011, which was estimated at $315 million. This business-savvy mom now sits as Editor-In-Chief of the merged venture, the Huffington Post Media Group.

Almost everyone knows the story of this British mompreneur who had a story to tell! The mother of three, Rowling dealt with the extremes of poverty in addition to being a single mother. Like a phoenix, she rose through it all to bring the world the loveable—and wildly successful—Harry Potter fantasy series. Rowling has since remarried, and since Harry Potter’s debut in 2002, she has been busy writing and building her empire. He net worth is estimated at $1 billion, and the franchise is said to be worth $15 billion. An 8th Harry Potter book has recently been announced as well! JK Rowling’s story is one of the most inspirational testimonies for mothers, writers, entrepreneurs, and dreamers the world over!

The mother of two, Simpson was originally known as a singer and actress. With an estimated net worth of $100 million, she’s known today as a successful mompreneur. With her own fashion line, as well as a Weight Watchers deal and as a TV host, Simpson has added to her roster of marketable talent. The Jessica Simpson Collection itself has grown to include accessories, clothing, fragrances, handbags, shoes, and sunglasses. Initially launched as a shoe collection in 2006 with the co-founder of Nine West, Vince Camuto, the successful venture grew to such a degree that Simpson kept adding to the brand. Jessica Simpson’s Intimates was added to the lineup in 2009. In 2011, Simpson launched the e-commerce beauty site, BeautyMint, and then followed that up with bedroom décor in 2013. Simpson’s collection alone makes $1 billion a year in revenue, making The Jessica Simpson Collection the first celebrity owned clothing line ever to earn $1 billion in annual sales.

This mother of two is a mompreneur extraordinaire. Known for her acting prowess, Gwyneth Paltrow started her own lifestyle blog—Goop—back in 2008. The blog focuses on fashion, interior design, recipes, style advice, and more. In addition to the wildly successful website, Paltrow is also very well known as an author of cookbooks. She’s written a number of them to date, including “Spain…On the Road Again,” which she co-wrote with Mario Batali. The book is named after a PBS television series she appeared in that showcased the food and culture of Spain. In 2011, she followed up with her own book, “My Father’s Daughter: Delicious, Easy Recipes Celebrating Family and Togetherness.” The very same year, she also wrote “Notes from the Kitchen Table.”

Known to many as one of the wives on The Real Housewives of New York City, Bethany Frankel is a celebrity mompreneur that has many taking note—especially in the business world. Since the show, Frankel has become an author and talk show host. Most famously, perhaps, she’s known for her business: SkinnyGirl Cocktails. Founded in 2011, the business offers a range of low-calorie, ready-to-drink cocktails that are delicious and inexpensive. Frankel’s celebrity from The Real Housewives allowed her to launch the SkinnyGirls Cocktails venture, and it became so successful that Fortune Brand’s Beam Global bought it for a whopping $100 million. As an author, Frankel has written four self-help books and an audio book, and she also has an exercise DVD.

A mother of two, Tina Brown is a former journalist, magazine editor, author and talk show host. In 2008, she teamed up with Barry Diller to create a rather unique news venue: a hybrid magazine website that collects all things newsworthy. Brown was able to quickly attract high-profile talent to the site, including Christopher Buckley and Meghan McCain. By 2010, The Daily Beast was named one of Time’s 100 Best Websites. Soon after, it was announced that the Daily Beast and Newsweek would merge, and that Brown would hold the title of editor-in-chief for both publications.

Also a mother of two, this American actress co-founded Fabletics in 2013. The fitness brand sells affordably priced women’s sportswear and accessories, and tailors the brand and its clothing to women’s lifestyles and style preferences. Though the brand works on a subscription basis, Fabletics also provides the option to purchase outfits without the subscription. Hudson’s fitness brand is designed for women who want to look good and feel good while working out, and who don’t want to spend too much or show too much in the process. The company’s net worth is at $100 million.

Share on TwitterShare on FacebookShare on PinterestShare on LinkedInShare on Email
Posted in H2O Media Inc, Work Life Balance and tagged business, Entrepreneur, Mom
← What Your Logo Says About YouWhy is Print Advertising Valuable to Your Company? →