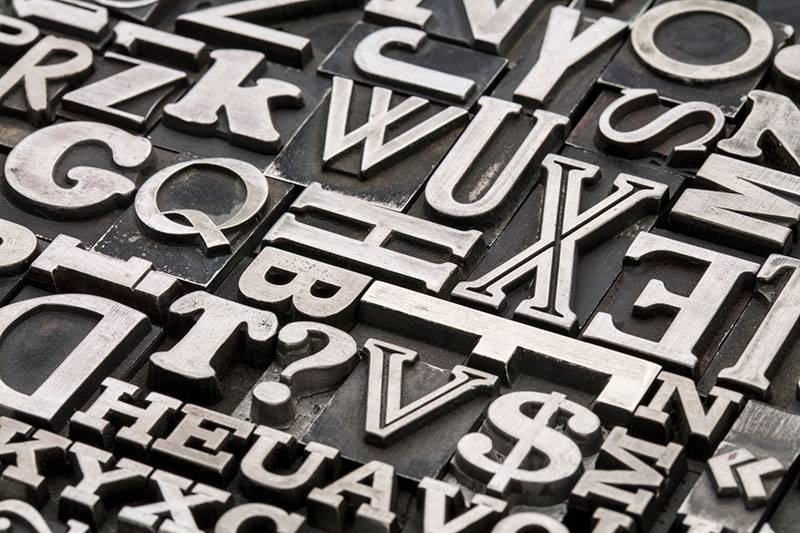 As the internet informed me the other day, the Slow Loris really does enjoy eating rice balls. In fact, this fact was well worth hitting the replay button time and again on YouTube. In all my years of knowledge acquisition, I never would have imagined that Slow Lorises and rice balls went together in this way. As such, finding out this vital information was a task of monumental importance (for me).

Picking the best font to use in your ads is another task of epic proportions.

Even with the perfect product and the right words, success can slip through the cracks of inappropriate typeface. With all of the available fonts out there, however, it might seem like a gargantuan task finding the right one, a feat very much along the lines of comprehending the predictions of Nostradamus. But like the Slow Loris, take care: there’s a delicious synergy at foot in finding the right fare.

The following fonts have been parceled out as some of the best typefaces that designers both keep and employ in their arsenal. There are of course different weights and variations, but you should hopefully get the gist—that great minds really do think alike.

Looking for other well-known and often used fonts? You got it!

Selecting the right font to use in your advertisements is perhaps the most important task when it comes to effective marketing. Well-crafted typography has the enviable power to reinforce and solidify your brand image/name and capture your target audience. It makes viewers want to hit the replay button … over and over and over!