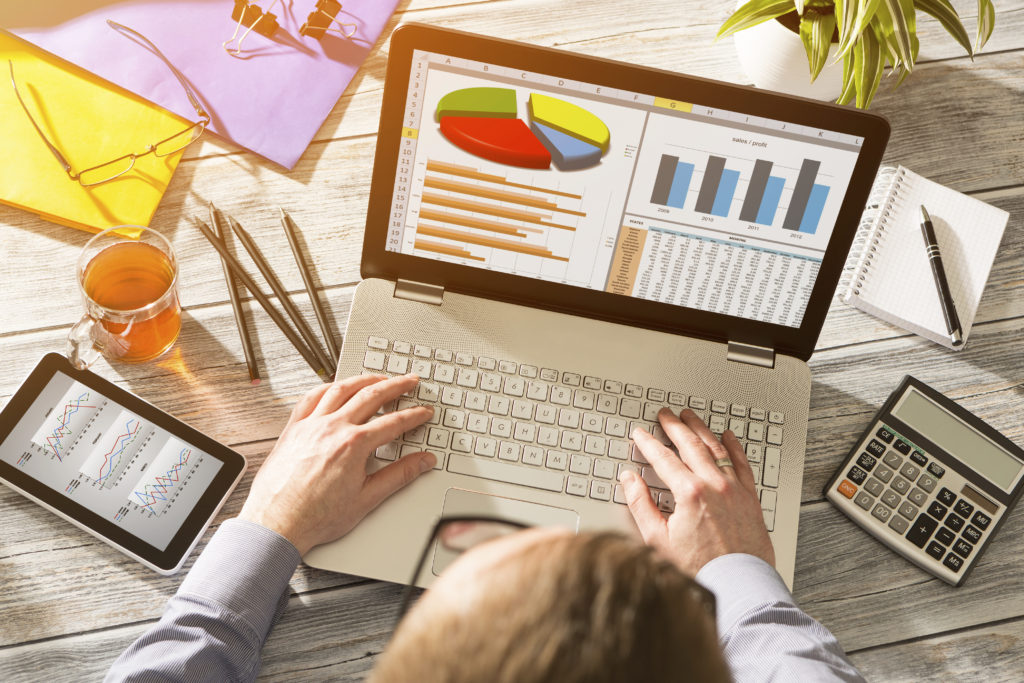 In a few short months, we’ll have a new year, and we’ll also have new advertising trends. Before flipping the calendar, take a look at what industry experts predict for advertising in 2017.

Digital advertising – mobile, in particular – has experienced incredible growth over the past couple of years. In 2015, mobile advertising grew a whopping 66 percent (accounting for almost $20 billion of the $60 billion total spent on Internet advertising). Experts predict mobile’s rapid growth will continue in 2017, and expect advertisers to spend approximately $133 billion in the coming year. The more consumers use their phones, the more mobile advertising will continue to grow. Keep those stats in mind, and plan to add some form of digital to your ad campaigns in the coming year.

Video is Close Behind

Mobile might be king in 2017, but video isn’t far behind. With the recent launch of Facebook Live, digital video has grown rapidly and is taking the Internet by storm. By 2017, video advertising is expected to amass $13.5 billion in revenue – almost double its projected revenue from 2016. If you’re not ready to fully immerse yourself in video advertising, at least make an effort to learn how to use some of Facebook’s video features in the new year. It’s a tool that can help massively increase your social media reach and is well worth the investment.

Advertising on social media is one of the best ways to break into digital advertising.

Facebook has recently become one of the ad industry’s favorite marketing tools. The social media giant is expected to reach ad revenue of nearly $26 billion this year, up from $17 billion in 2015. But the growth doesn’t stop there. Based on data from the past year, it’s predicted that Facebook will reach almost $34 billion in revenue in the coming year. Other social media sites may come and go, but Facebook is the place to be in 2017.

This probably isn’t news to you or any other advertiser. However, it is something companies need to recognize and take into consideration in the coming year. With a continual increase in digital advertising, consumers are finding new ways to escape the onslaught of ads. But that doesn’t mean you should stop advertising online. It merely means you need to broaden your advertising strategy. Consider adding more native, sponsored or editorial-based advertising in the coming year.

Print advertising isn’t going anywhere. Digital might be the shiny, new technology, but print will always be trusted and reliable. The magazine industry is still experiencing plenty of success, and will continue to do so in 2017. As digital continues to grow, consumers have an increased desire for choice. They’re looking for more options and ways to consume their media, and magazines provide just that. Consumers want a hard copy; a book or magazine to physically flip through. Digital will never be able to provide that. When planning your 2017 ad campaign, keep that in mind.

The New Year is still a few months away, but advertising spaces for 2017 are already starting to fill.  Visit us at www.h2omediainc.com and see what we can help you with in the coming year.